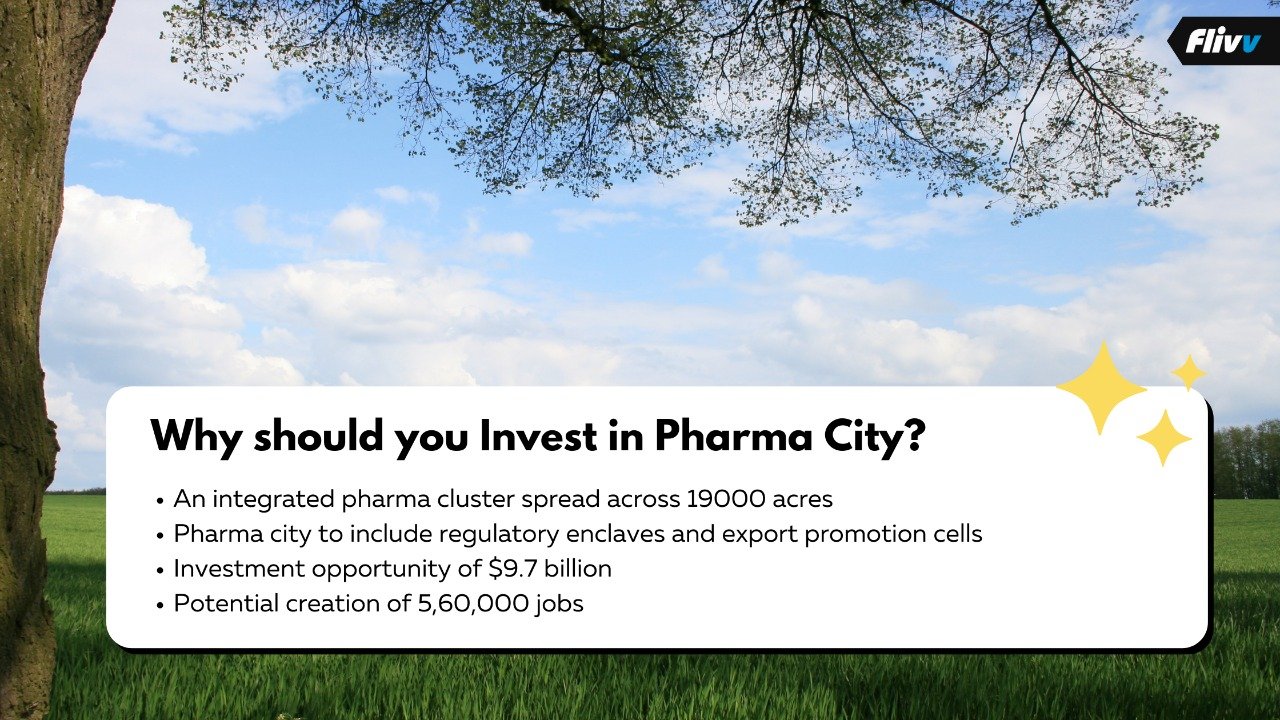 Due to the rapid development of the world around us, it is reasonable to believe that the future will benefit upcoming generations. In times of distress like the pandemic and inflation, the real estate sector has remained resilient and profitable.

How should we perceive the ever-growing Real Estate Sector in our country?

Hyderabad has shown tremendous growth in purchasing and selling Real Estate in the past few years as the settlements increased rapidly over time, lagging behind other major cities.
In addition to other factors, including its cheaper cost of living, Hitech City is one of the main reasons many people prefer Hyderabad over other cities.

The Hitech city covers an area of 200 acres and is located in Madhapur, Gachibowli, Kondapur, Manikonda, Nanakramguda, and Shamshabad. This combined technology township is also known as Cyberabad. Hitech city is home to both residential and commercial structures. Certainly, Hyderabad’s booming IT sector offers tough competition to other IT cities like Bangalore, Delhi, Pune, and Mumbai. It aims to be India’s new IT capital, with its HITECH City as an influential industrial IT hub.

As a result of several factors including, better connectivity & transportation facilities, the rise of residential real estate and metro projects, the demand in Hitech only grew with time. Profits have never been so lucrative for people or companies who invested in Hitech City in the early years between 1998 – 2000.

The Government of Telangana is establishing Hyderabad Pharma City, the “world’s largest pharmaceuticals industrial park” near Hyderabad, India. The Park stretches over 19,000 acres and is considered one of the largest industrial parks of its kind for pharmaceutical manufacturing and development.

Telangana Government has embarked on this project. It is expected to attract USD 9.7 billion Investment and generate employment for 5,60,000 people. In the future, Pharma City is likely to attract thousands of people and Real Estate investments due to its progressiveness. Aside from information technology, pharmaceuticals are one of the major industries in Hyderabad. It accounts for more than 40% of the bulk drug production in the country.

Flivv Realty promotes and connects you with what will benefit you later. So, make sure to contact us and invest in your secure future. With the information stated above, it is clear that like Hitech City, Pharma City will be one of the leading opportunity hubs in the world. Get a free consultation and more insightful information for successful real estate investments in Pharma City.

Previous Post: Real estate Market post-Covid: What Can we Expect?

Next Post: Why Location matters in Real Estate Investment